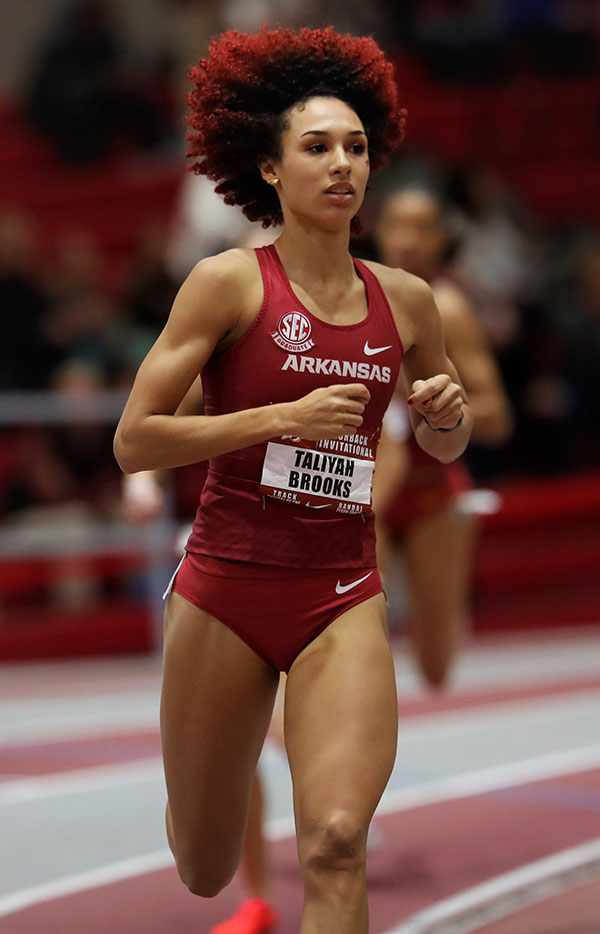 Hi! My name is Taliyah Brooks, and I am a professional track and field athlete. I am 23 years old, from a small town called Wichita Falls, Texas, where I attended S.H. Rider High School.

I recently graduated from the University of Arkansas (May 2018) where I competed in the heptathlon, long jump, and short hurdles. In my time there, I completed my undergraduate and master’s degrees, as well as became a 12x NCAA All-American, 3X SEC Conference Champion, and National Champion.

Although I am right out of college, I have competed at four US Championships, including the 2016 Olympic trials, and I was the 2016 Gold Medalist in the Heptathlon at the NACAC Games in San Salvador, El Salvador where I represented team USA. For the next two years, I will be training in hopes of making the 2019 World team, as well as the 2020 Olympic team.

NOW has played a key role in contributing to my training success, and as a #NOWAmbassador, I am excited to train even harder, and push myself to new limits! 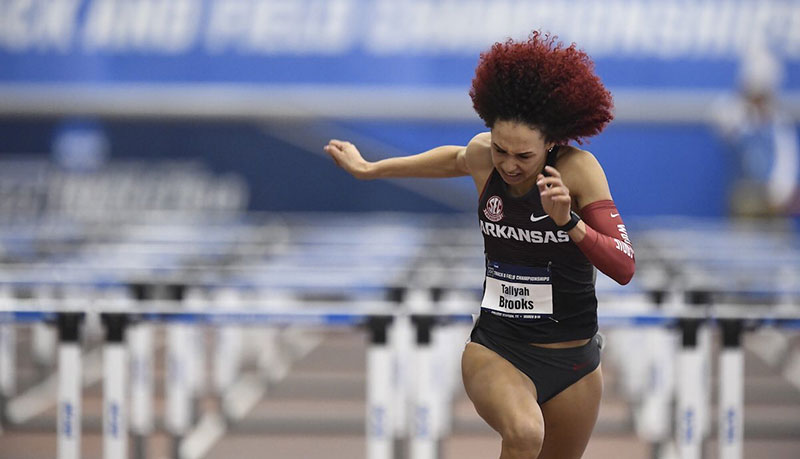 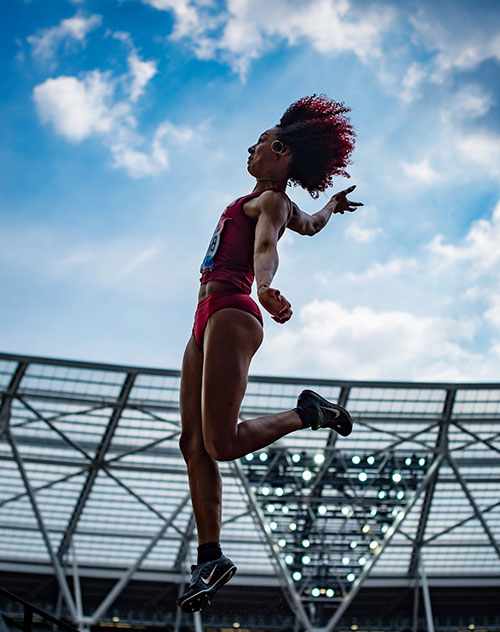