Amino acids are the foundation for all life on Earth. As the molecular building blocks of proteins, they’re necessary for many essential life functions. Comprised primarily of carbon, hydrogen, nitrogen and oxygen, amino acids assemble in various sequences to create different proteins. In addition to their essentiality in the assembly of proteins for both collagen and muscle tissue, amino acids play an integral role in a wide range of bodily functions. They’re required for the production of certain neurotransmitters, as well as enzymes for the digestion of foods and many other biochemical processes including tissue repair, detoxification, the production of genetic material and hormones, and much, much more. Amino acids and the proteins they comprise account for approximately 75% of the human body’s dry weight..

Despite the almost infinite number of variations possible, and the more than 500 classified amino acids, all organisms on Earth rely on the same 20 amino acids for life. All amino acids begin with a “backbone” consisting of a central carbon atom (C), an amine group (-NH2), a carboxyl group (-COOH), and a hydrogen atom. Any subsequent atoms or groups are called side chains, or R groups. These side chains determine the individual identity of each amino acid. Single amino acids are then linked into peptides and assembled into various structures to form proteins.

More topics covered in this guide include: 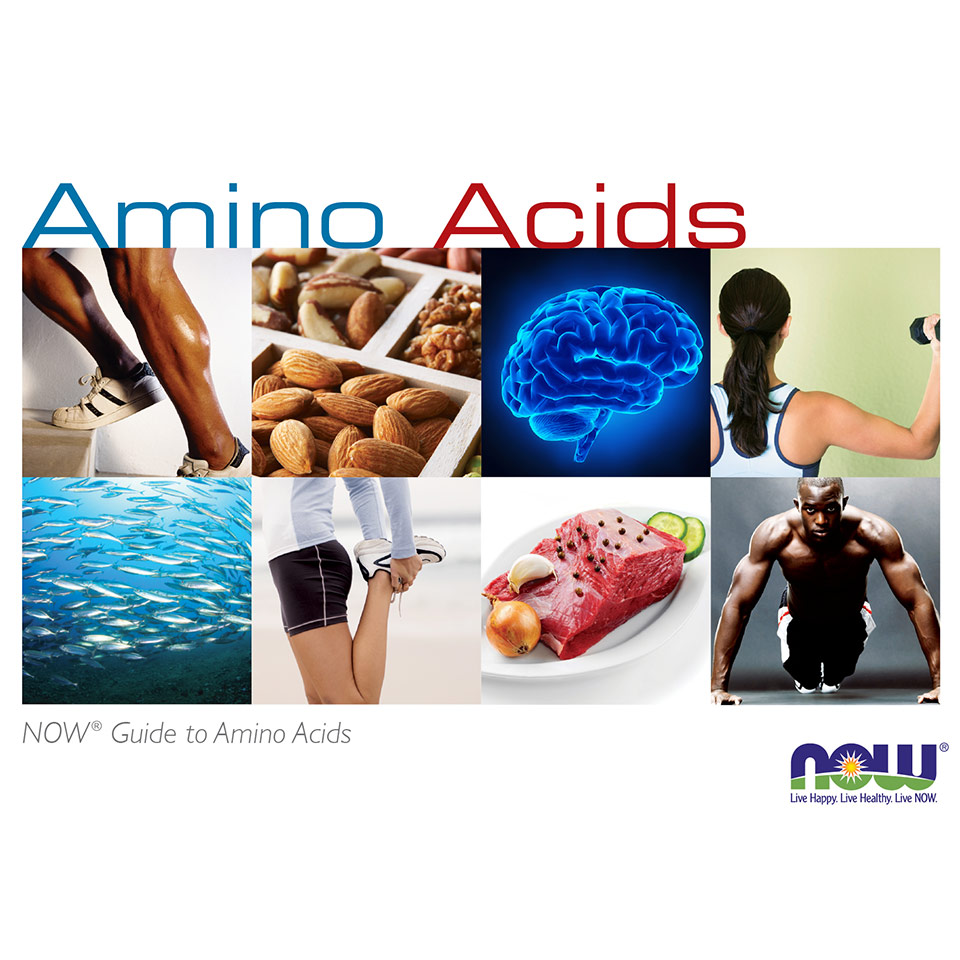