Renowned waterwoman Candice Appleby began surfing at the age of nine, and competing at age ten. As the captain of her high school surf team, she led San Clemente High to four consecutive national titles. She went on to obtain her degree at the University of Hawaii, and pursue surfing full force. In 2006, she decided to give stand up paddle surfing a try. And with her amazing fitness level and surfing background, Candice was soon competing again – and beating – men in SUP racing and surfing. In 2008, at the Duke Kahanamoku Oceanfest, Candice became the first and only woman to beat men in a professional SUP surfing event, winning both the women’s and Open Pro divisions. She went on to claim victory six times at Battle of the Paddle, and twice after it became the Pacific Paddle Games—an event long considered to be the World Championship or “Superbowl” of SUP. She’s also been #1 Female SUP Athlete of the Year three times and has collected 3 gold medals for the United States over an international field at the ISA World Championships in 2015 and 2016.

Today, Candice Appleby is known as a pioneer of SUP and also its foremost champion. ESPN W calls her “Abby Wambach, Serena Williams, Brittney Griner and Danica Patrick all rolled into one. She’s talented, fiercely competitive, tremendously well-respected and a true ambassador of the sport.”

Candice is thrilled to be a NOW Ambassador. Healthy eating has always been part of Candice’s life and training regimen, and NOW products play a very important role in that. 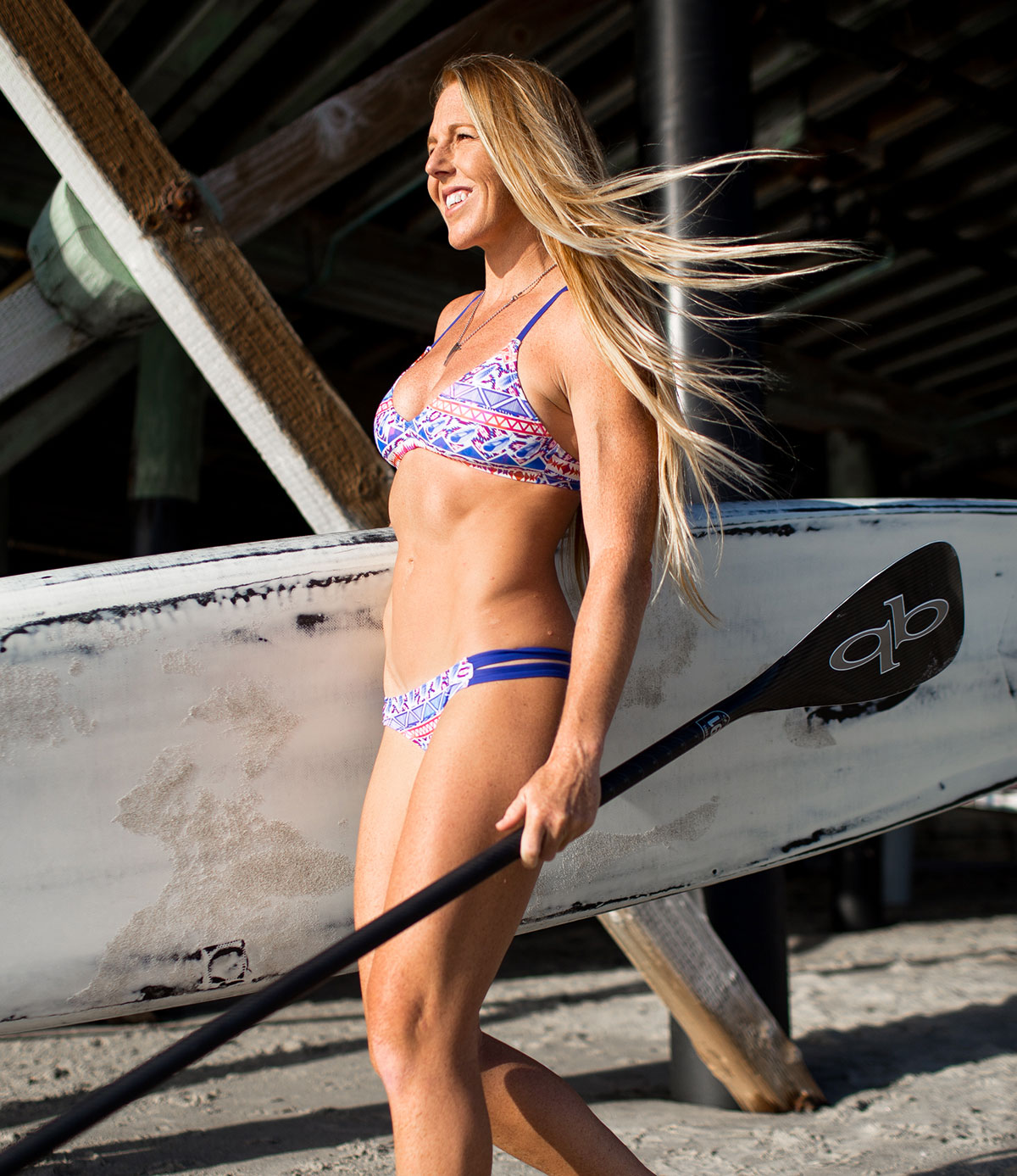 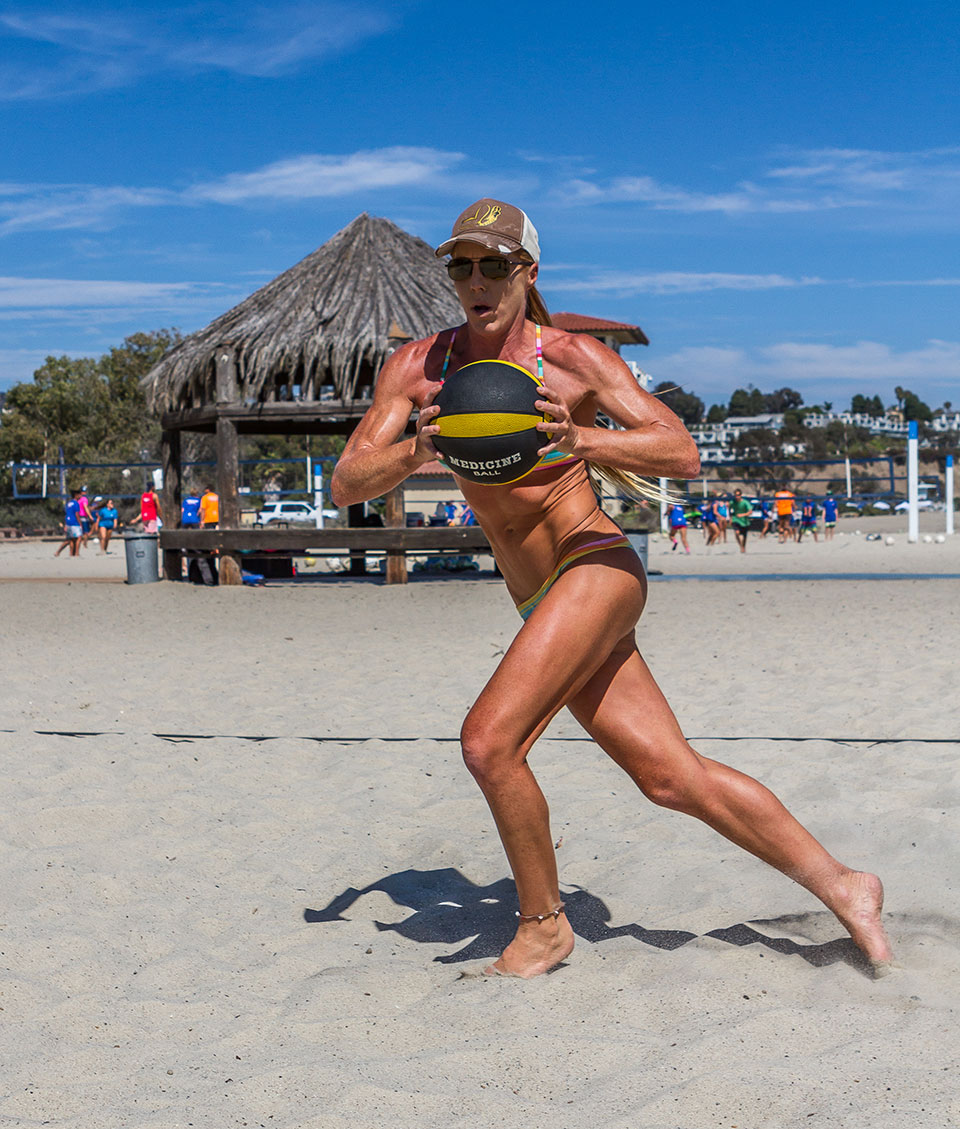 All images are Photo Credit: ©2015 smd-designs.com