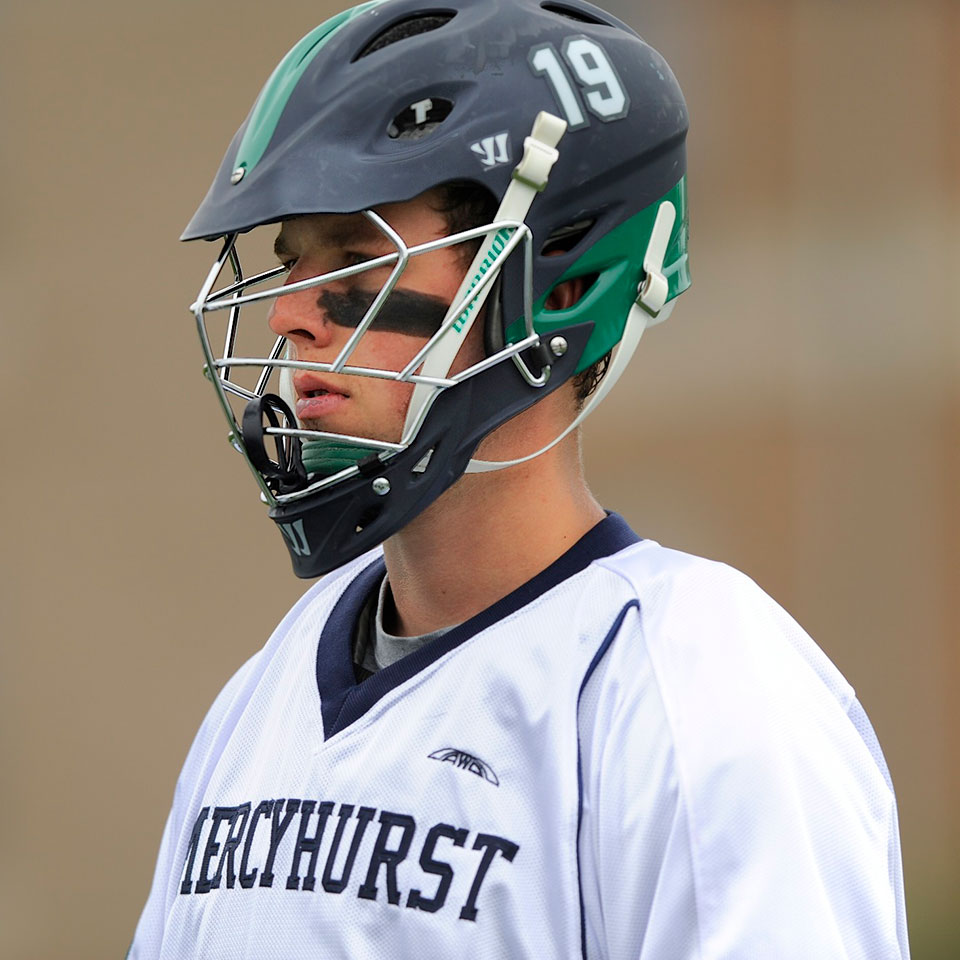 Hey everyone, my name is Zac Reid and I am a professional lacrosse player in the National Lacrosse League (NLL). I grew up in Welland, Ontario, Canada where I was raised by my parents Greg and Hilde, alongside my older brother Nate. Like many young kids in Canada, my dream early on was to become a professional hockey player. My brother and I learned how to skate and play the game on a frozen pond located next door to our family’s home. In the summers, we would play lacrosse, a sport that was introduced to us by our neighbor. Both sports consumed the better part of my childhood, with lacrosse eventually becoming my true passion around the age of 14.

After graduating from Lakeshore Catholic High School, I accepted an athletic scholarship to play lacrosse at Mercyhurst University in Erie, Pennsylvania. At Mercyhurst, I was fortunate enough to be a part of one of the best NCAA Division II programs in the country between 2010-2013. Over a four-year span, our team accumulated an overall record of 58 wins and 5 losses. Most notably, we captured the program’s first ever National Championship, defeating Adelphi University in Baltimore, Maryland on May 29, 2011. During the 2013 season, I was a team captain and received USILA Scholar All-American recognition. I graduated from Mercyhurst in the spring of 2013 with a Bachelor's Degree in Sport Business Management (I am currently in the process of completing my Master’s Degree in Organizational Leadership from Mercyhurst University as well). 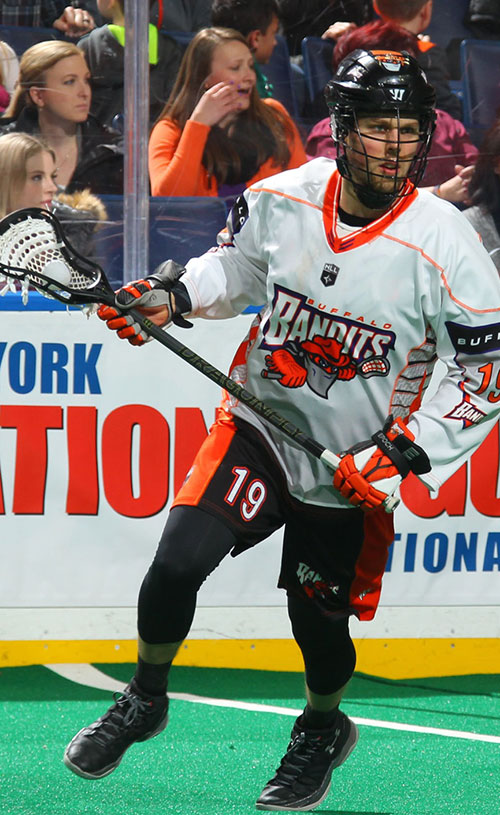 In 2013, I declared for the National Lacrosse League entry draft and was selected in the 5th round (46th overall) by the Rochester Knighthawks. I am now entering my sixth season of professional lacrosse, having spent time with four different organizations (Rochester Knighthawks, New England Black Wolves, Buffalo Bandits, Philadelphia Wings). In 2018, as a member of the Buffalo Bandits, I was able to play for the same team I grew up watching and idolizing as a kid. My journey through professional lacrosse has been an incredible experience so far, and I plan to continue competing at the highest level possible as long as I can.

I was introduced to NOW® by my close friend and former Mercyhurst University teammate, Ian Wild. Having spent well over two decades playing competitive lacrosse, I understand the importance of placing an emphasis on personal health and well-being. I decided to partner with NOW® as an Ambassador because I truly believe in the products they offer. Quality and safety are of the utmost importance to me when I am looking to introduce a new vitamin/supplement into my regimen, so the decision to start utilizing NOW’s wide range of natural products was a no-brainer. I also love the fact that they offer organic, non-GMO food products, as well as essential oils. Health is wealth and I look forward to a continued partnership with the team at NOW for years to come! 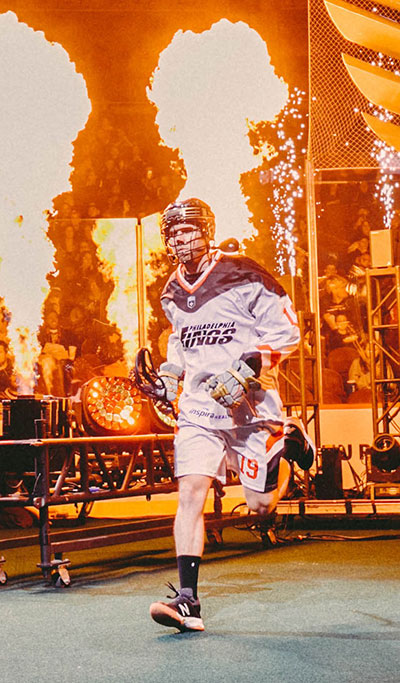