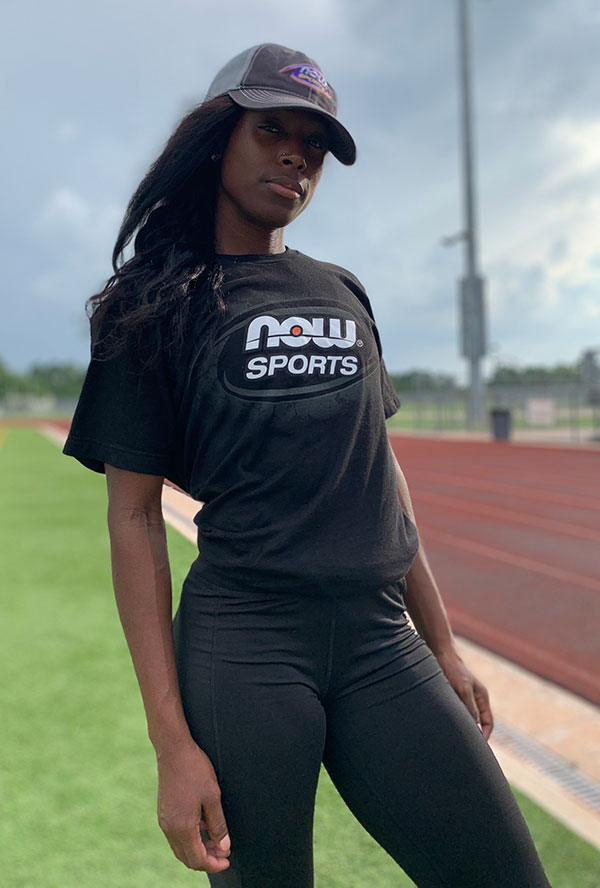 Hi, my name is Verone Chambers and I'm a professional track athlete. I'm from Clarendon, Jamaica, and I am a part of Jamaica's national indoor 4x200m record team and also a part of the national record sprint medley team (100-100-200-400). After following a friend to practice, I decided to join Track & Field in 10th Grade, and I haven’t looked back since. I currently train in Baltimore, Maryland, with Coach Sanjay Ayre, who is a former Jamaican Olympian.

In January of 2009, I started college at Oklahoma Baptist University, where I graduated in December 2012. I spent four incredible years at OBU, where I had several record-breaking athletic moments. I still hold the school record in the indoor and outdoor 400m, the outdoor 4x400, the 4x100m, and 4x200. I am a 27-time NAIA All-American, which is a school record, and 17-time NAIA National Champion, which is also a school record. I'm multiple winners of the Sooner Athletic Conference Athlete of the Week, NAIA Athlete of the Week, and in 2011 at the Indoor National Championships, I was awarded the MVP of the meet after scoring 30.5 points of our team's 70.5 points that won us the National Championships. In September of 2018, I was inducted in the OBU Hall of Fame.

As a professional athlete, I have competed in diamond league and several world challenge meetings, indoor and outdoor. I have represented Jamaica over the years at several international competitions. Jamaica is one of the top countries in Track & Field, and it is truly a privilege to put on my country's color and represent. I've earned highly recognizable medals including: Silver the IAAF World Indoor Championships in 2014, Silver at Pan Am Games 2015 and bronze at IAAF World Relays 2017.

This year is a World Championship year in Doha, Qatar, and with the support of NOW® products, I am even more confident in my preparations. I am so honored to be a #NOWAmbassador and have the support I need with trusted and safe products.