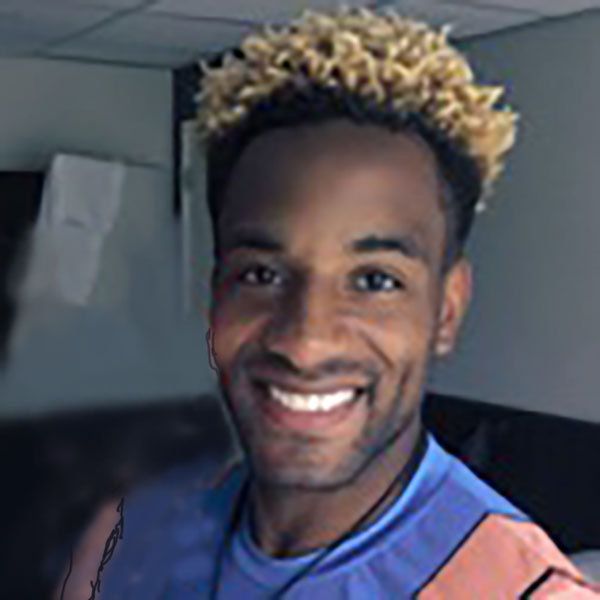 So I was born in Bermuda (The island, not the triangle - LOL). One of my earliest memories is running in the school races. I remember being the fastest in my grade and even outrunning some of the older kids. My mom still has that blue ribbon from that day. My dad was in the Marines and when I was four we moved to the States, bouncing between Chicago and North Carolina. Like my Dad, I’m a Chicago kid to the bone. I love deep-dish pizza, Italian Beef sandwiches, and the CUBS.

I didn’t get to do much in the way of organized sports until I went to high school and I wanted to play football. I attended North Chicago Community High School where I played football and ran track, my first love, to stay in shape. But here’s the funny part: I was pretty terrible. There were no athletic scholarships for me, there were no recruiting trips, and no coaches calling my house.

So I made the choice to be a collegiate athlete simply because I loved the sport. I started triple jumping my senior year of High School because, to be honest, no one else wanted to do it, and the team already had its long jumpers. I wasn’t great but I was decent – decent enough to think about continuing on after high school.

I walked on to the track team at the University of Missouri-Rolla (now the Missouri University of Science and Technology) and in my second year, I finally convinced the new coaching staff to let me have a go. 2004 was my first full season training as a long jumper. Two years later I broke the Bermuda National long jump record and four years later, I was jumping in the Olympic Games. 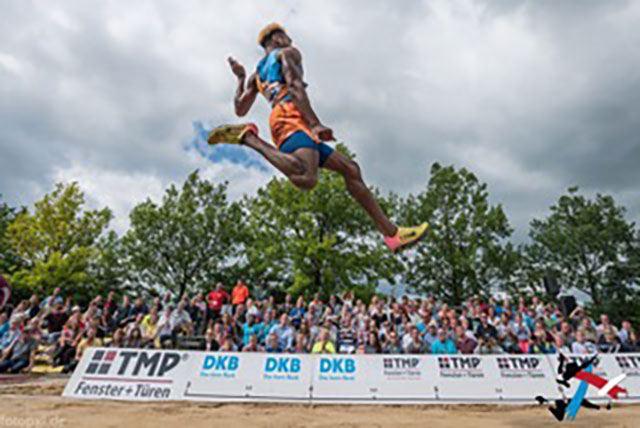 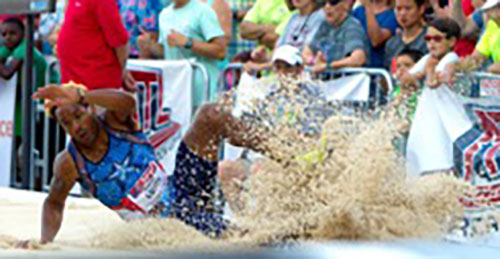