In 2017 I set the Fastest Known Time (FKT) on the California Coastal Trail. I ran solo, self-supported and covered 1,171 miles in 44 days, 18 hours, and 40 minutes, approximately a marathon a day. This effort was awarded “4th Most Notable FKT of the Year” by Ultimate Direction and UltraRunning Magazine. In 2017 I also ran the 7th best female 12 hour race of the year, 70 miles.

I'm still working on that OTQ and also dreaming of making a national ultrarunning team, perhaps for the 50k or 100k, going after more FKTs, and running more ultras!

NOW® has been with me throughout my career, supporting my training, performance, and recovery!* I am honored to work with a company that has such high standards for purity and quality!

*This statement has not been evaluated by the Food and Drug Administration. This product is not intended to diagnose, treat, cure or prevent any disease. 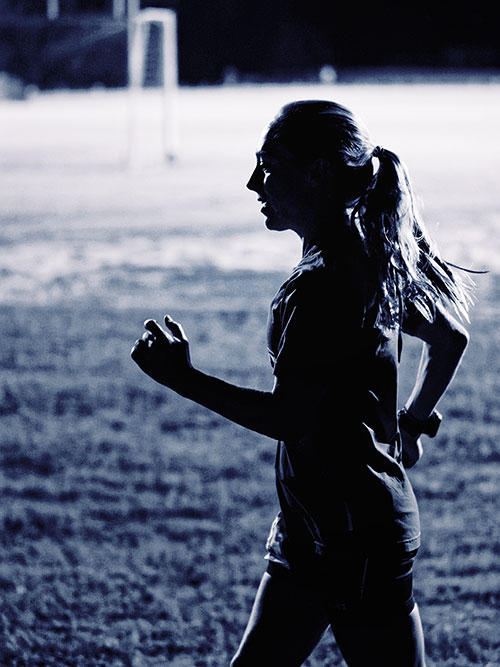