My name is Fawn Dorr. I’m a former professional Olympic sprinter and now an aspiring Mountaineer. My athletic talents were apparent at a young age when I excelled in nearly every sport I played. In high school, I was New York State Champion in the 400m Hurdles. For my first year of college, I attended Suny Cortland where I was a D3 NCAA National Champion as a freshman. I transferred to Pennsylvania State University under an athletic scholarship where I became a 9x Big Ten Conference Champion, 11x D1 NCAA All-American, and one of the most decorated female athletes in Penn State history.

Two weeks after graduating with a BA in print Journalism, I signed my first endorsement and professional racing contract at the USA National Championships where I earned a bronze medal. I ended my first year of professional racing ranked 8th in the world. Upon becoming a professional athlete, I realized that I couldn’t train harder, I could only train smarter. So, I hired a nutritionist and started using NOW® products as a part of my daily training lifestyle. I spent nearly seven years traveling the world racing professionally and hung up my spikes for good after the 2016 Rio Olympics. 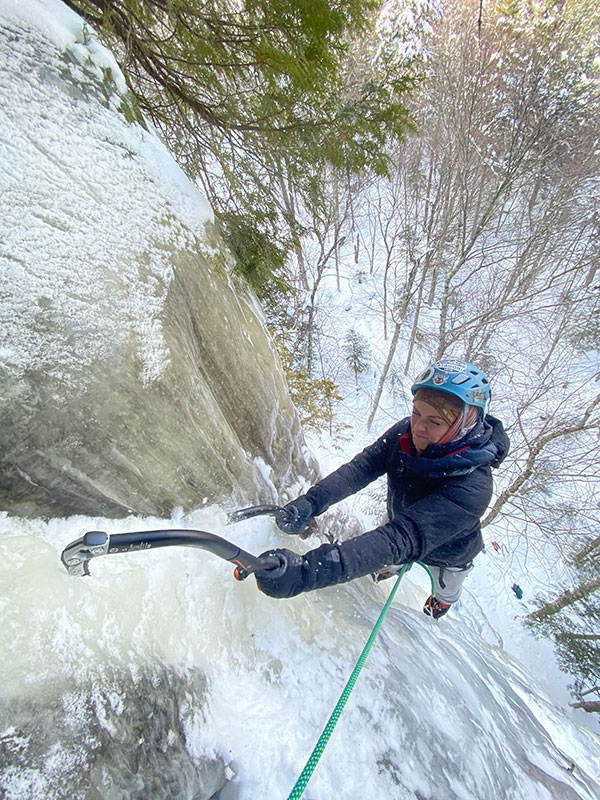 Upon retirement, in an attempt to reconnect with myself, I went off into the wilderness and started hiking and climbing small mountains. In early 2019 I decided to set my sights on bigger, more dangerous mountains. In 2020, I went to Mountaineering Training school on Mount Rainier, and upon my return to sea level, was invited on a Denali (Mount McKinley, Alaska) expedition taking place June 2021.

My athletic goals have changed through time and I'm so excited that NOW makes products that continue to support my lofty goals. As a sprinter, I stood shoulder to shoulder with the fastest people in the world on some of the biggest stages. Now, I want to stand on TOP of the world and I'm honored that NOW stands with me. 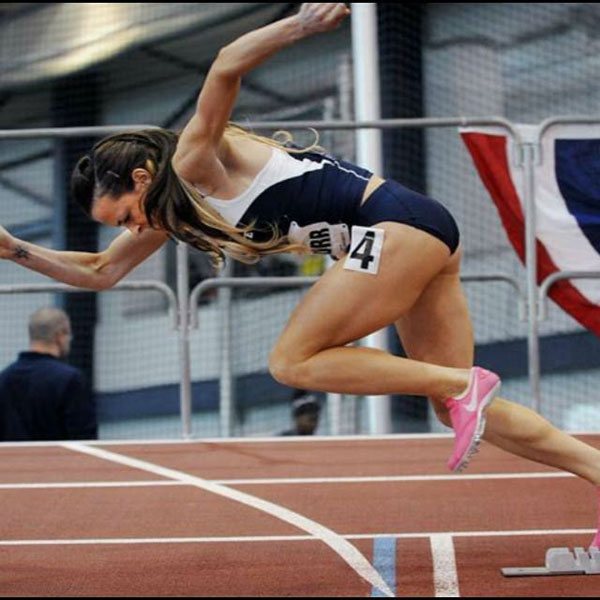