We are currently experiencing higher demand for our products, resulting in some out-of-stocks. Thank you for your patience and support! FREE Standard Shipping on orders of $50 or more!‡ 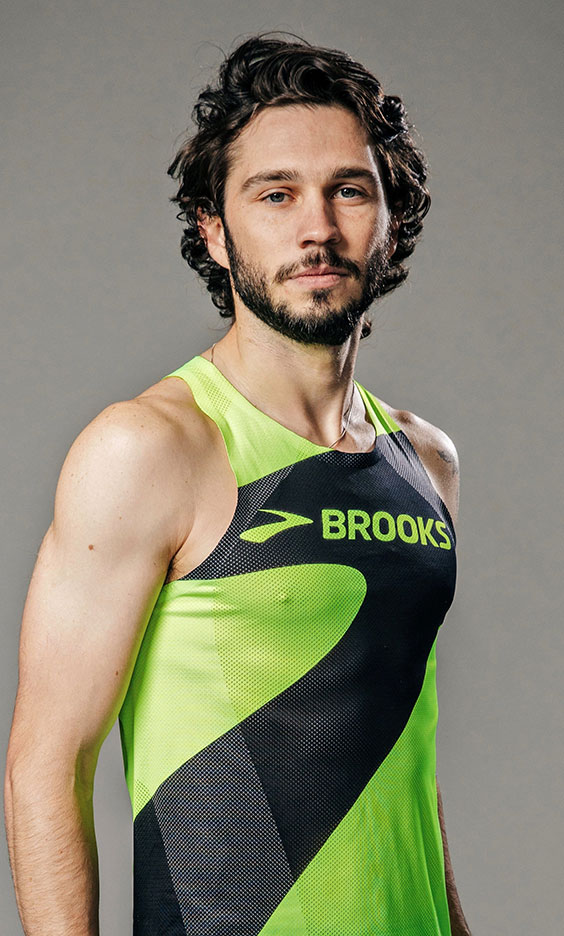 Hi! I'm Drew Windle, an 800m runner for the Brooks Beasts Track Club in Seattle, WA. I own a Personal Best of 1:44.63. I grew up in New Albany, Ohio, where I won a State Championship in 2011. I was not heavily recruited coming out of high school, and after graduation, I went to Ashland University, a small division two school in Ohio. While there, I accumulated 15 All Americans, and 8 National Titles, including 6 straight 800m titles (3 indoors, 3 outdoors). I also represented the United States in the NACAC U23 Championships in Kamloops, British Columbia. 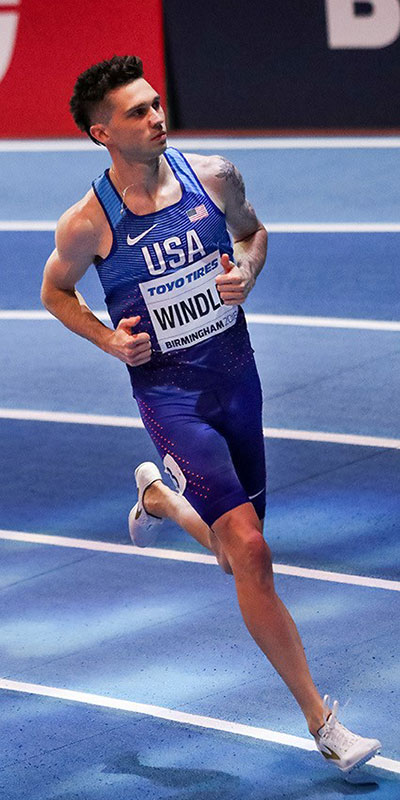 During my senior year, I was recruited by the Brooks Beasts Track Club and coach, Danny Mackey. I signed with Brooks Running in July, 2015, and moved to Seattle to begin my professional career. In 2017, I finished third at the US Championships to make my first senior United States Team to compete at the World Championships in London, England. I finished 14th in the semi-finals. With that experience under my belt, I went on to finish second at the US Indoor Championships in 2018 to make my second senior team for the Indoor World Championships in Birmingham, England. After advancing to the final with the third fastest time in American history, I came away with the Silver Medal, and am the first Brooks athlete to win a global medal.

I have been using NOW® supplements for five years, specifically BCAAs, HMB, and Beta Alanine, for optimal performance and recovery support.* 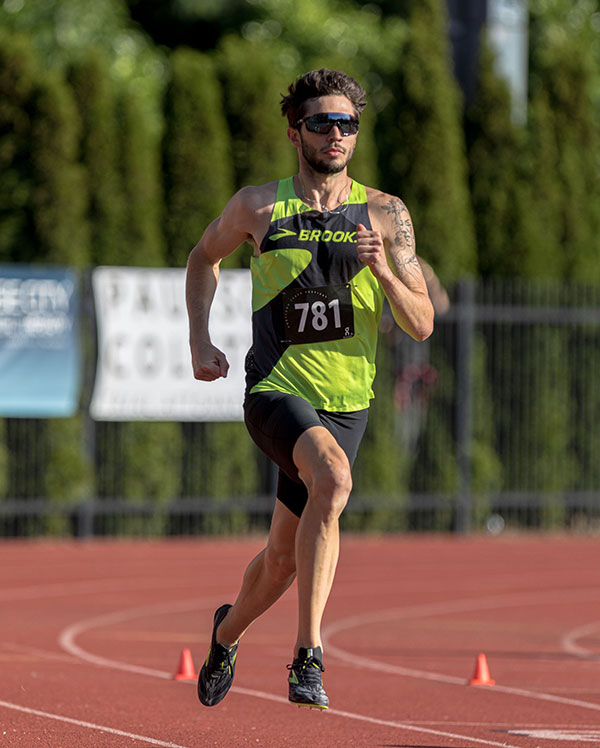