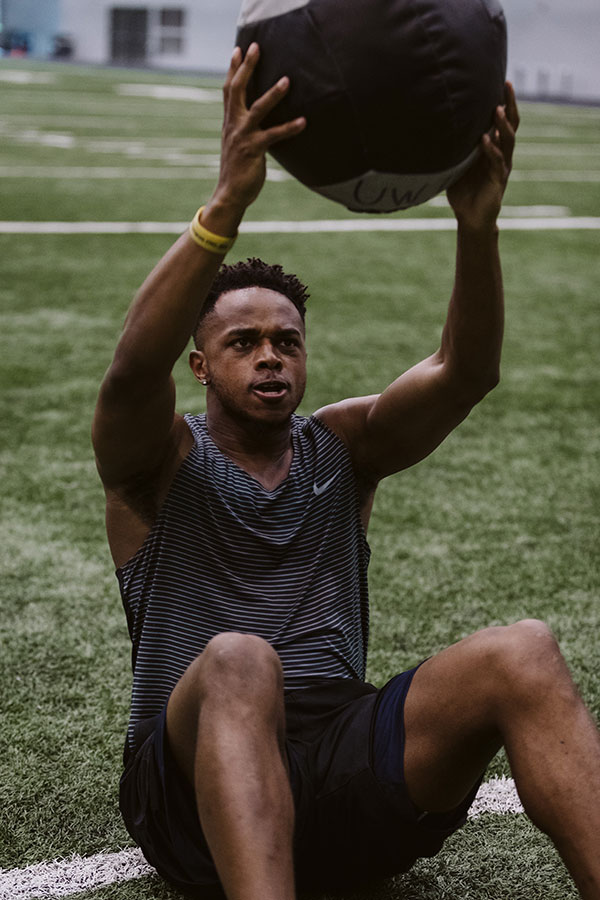 Hi, I’m DiAndre. I’m a former professional football player for the San Francisco 49ers and a native of Oakland, California. Currently, I own Warrior WR Academy, where I train football players – from youth to professional – on specialized football techniques to enhance their game both on and off the field.

Growing up, and throughout my professional career, I’ve made it a point to excel both athletically and academically. At Oakland Technical High School, I was All League in football, basketball, and Track & Field. I also enrolled in AP courses to ensure I’d have the best opportunities to be successful should sports not work out. After high school, I attended the University of Washington, where I was respected amongst my peers as a hard-working, dedicated, and tough competitor. There, I played football, and won the Offensive Lifter of the Year award, which was awarded to the football player committed to building themselves physically while demonstrating mental toughness. I was also voted Team Captain my senior year. Academically, I was recognized on the Academic All-Pac 12 Honorable Mention List and the 101 Club Academic Award for many years, and also received the Student Athlete of the Year Award from UW’s Office of Minority Affairs and Diversity.

But most important to me – and similar to NOW – is my passion for giving back. In college I was heavily involved in the Seattle community as well as surrounding areas, which earned me the UW Tyee Sports Council Community Service Award. I’m currently involved with the FamFirst Foundation, founded by fellow Oakland Tech alum Joshua Johnson and Oakland Raiders football player Marshawn Lynch, that gives back to the people and youth of Oakland. Ministry is also an important value in my life, and I strive to elevate my life, and the lives of others and my community, through God. 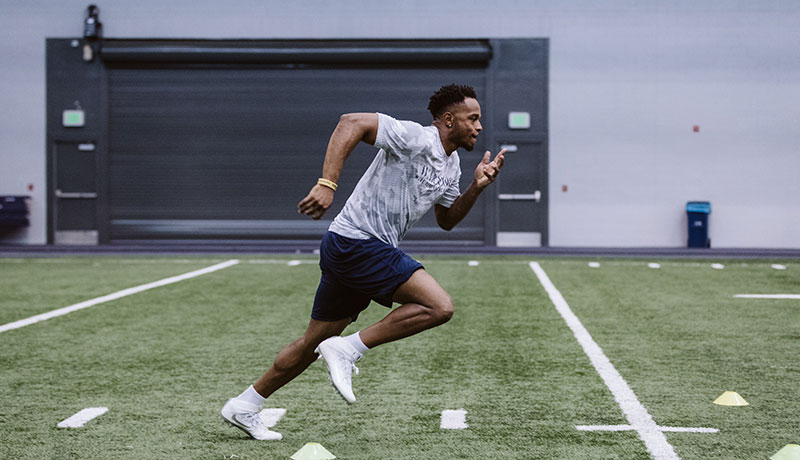